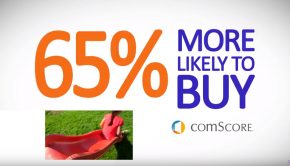 IVC in the garden with Draper Tools 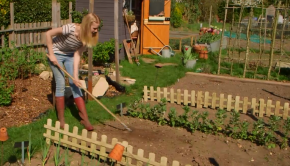 IVC in the garden with Draper Tools

Time to get out in the garden – here’s IVC’s film of Draper’s garden range, part of our ongoing work 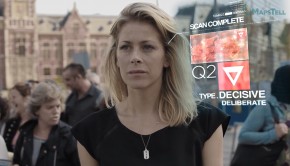