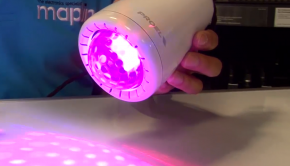 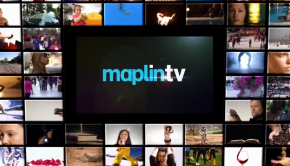 We’ve just started a major contract with Maplin Electronics to supply all their product videos over the next year, hundreds