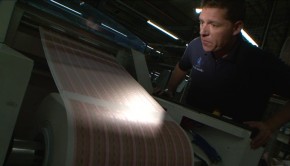 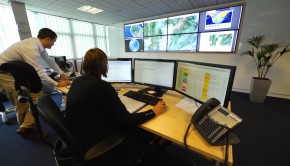 DC are one of the world’s leading security and protection companies, from billion dollar vessels to K&R advice for multinationals 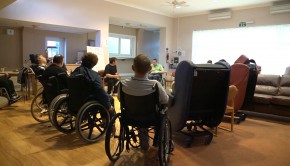 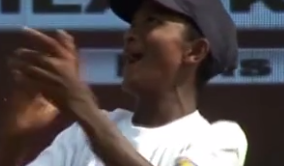 MCC’s asked us to go to Sri Lanka to see how their Tsunami fund was being spent. Commentary by Aggers, music by Clapton