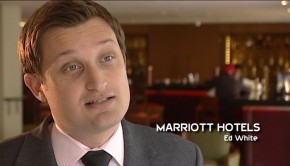 Our clients talk about what IVC are like to work with