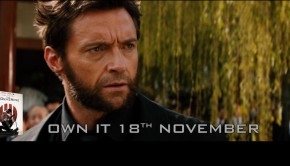 Our client Draper Tools got together with The Wolverine DVD release for a great prize competition, and we made this cool trailer for the perfect present from Santa Claws 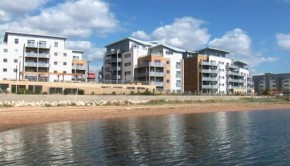 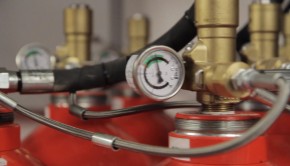