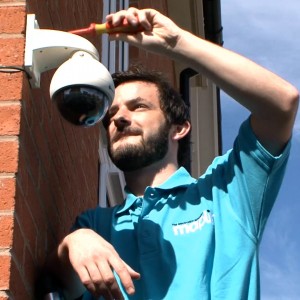 My mate at Maplin

Maplin’s 220 stores nationwide are caves of wonders for many – but how do you fit that CCTV kit you’ve just bought? We made some films to show you how... Read More → 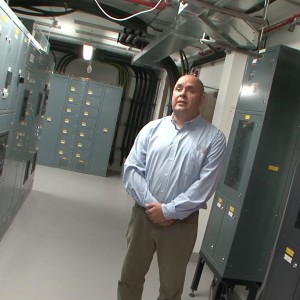 The Cathedrals of the Digital Age

Datacentres and their vital contents need protecting from fire, but it must be inert gas so they can keep on working. UK leader Gemini asked us to film how they protect the largest datacentre inside the ... Read More → 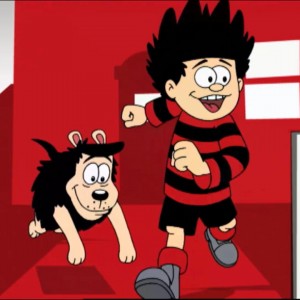 IVC made a whizzo TV ad for The Beano, on behalf of their agency Ten Alps... Read More → 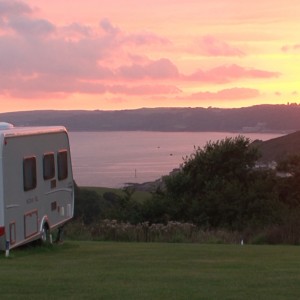 A Site for sore eyes

IVC have already filmed over 60 of the Caravan Club’s best sites around the UK, and this year they asked us to make another 40 films... Read More → 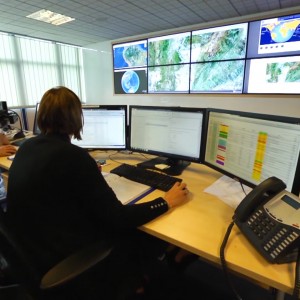 On the Road to Bogota

High in the Colombian Andes, an amazing bike endurance rally needed to be tracked live by satellite – IVC made a film about it for security experts Drum Cussac... Read More → 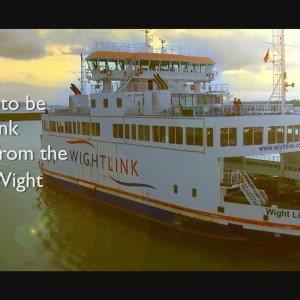 Wightlink needed a refreshed TV ad, and their agency Ten Alps asked us to step in... Read More → 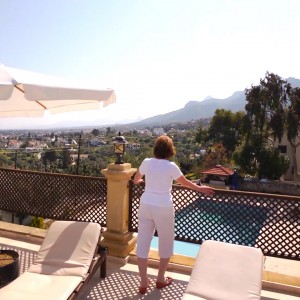 “The best decision I ever made”

Solos are the UK’s largest independent holiday company for the single traveller, and IVC flew to Northern Cyprus to make a series of films about why Solos are so trusted and their customers so loyal. Unspoilt ... Read More → 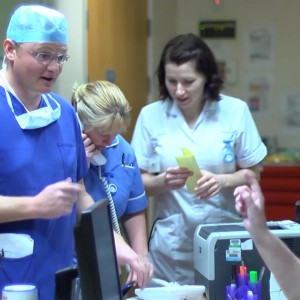 Royal Bournemouth and Poole NHS Trusts asked us to make a film about their proposed merger for showing to all audiences and stakeholders – i.e. everyone – across the South... Read More → 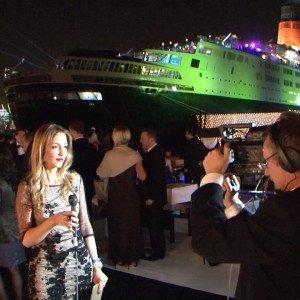 The Party of the Year – the QE2 in Dubai

The QE2 is the most iconic venue in Dubai, and New Year’s Eve saw her decks come alive again for the city’s best party. IVC were asked to make films of the event, so our camera ... Read More → 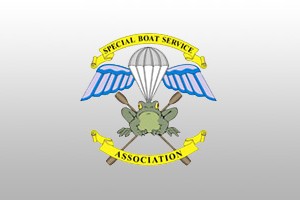 A night with the Special Boat Service

For the third year running IVC were asked to create a powerful film to help the charity of the world’s finest Special Forces unit, the SBS. The film was shown at the Grosvenor House Gala Night ... Read More →