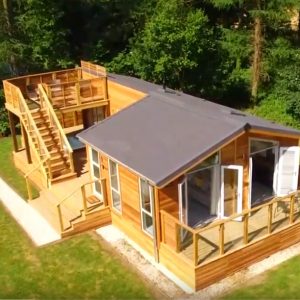 Hygge – the ultimate way of life

March 2018 The UK’s most comfortable and romantic holiday lodges – it’s what Hygge is all about... Read More → 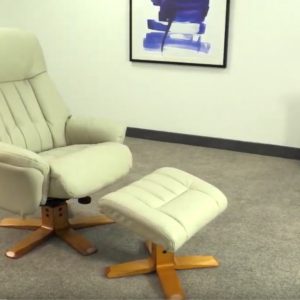 Harveys How Tos – furniture made easy

February 2018 The UK’s leading furniture retailer asked us to make 40 How To films to help their customers assemble their new chairs... Read More → 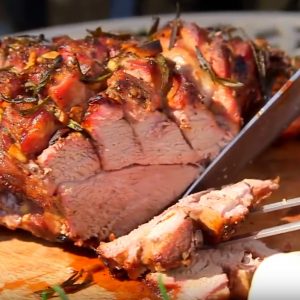 November 2017 ALDI are back for more of IVC’s delicious Product Videos – this time a wide range from Bread Maker to Ride on Pony to a 3D Printer... Read More → 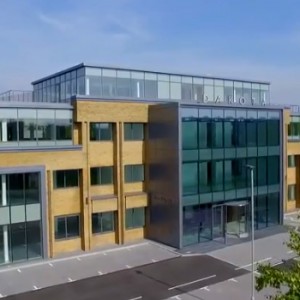 Jensen – the coolest celebrity car ever

August 2017 Rejen are the UK’s (and some say the world’s) leading Jensen experts, and we had a Top Gear time filming these amazing cars, and the guys who maintain and rebuild them... Read More → 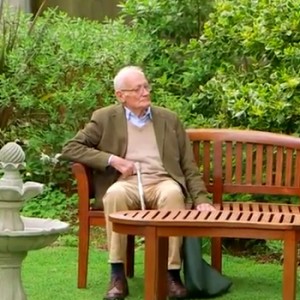 June 2017 Westacre Nursing Home in Winchester is a wonderful environment for its residents who receive special care in lovely surroundings. IVC have made several films for this client and we were asked back again, with ... Read More →