The world can’t get enough of luxury, and they will pay for it, but if you want them to buy your luxury brands and products online, they need to experience it. Only video and film can capture the depth and textures of luxury – from property to food to objets. 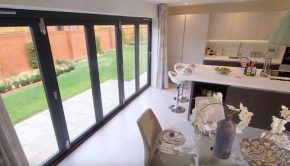 Another snappy ad for Metis Homes in their ‘Love Is…’ series.  What you see in a showhome is….included!

The best steak you’ll ever have! 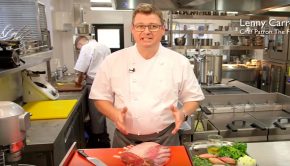 The best steak you’ll ever have!

The Fox is Hampshire’s leading new restaurant, with celebrity chef Lenny Carr-Roberts creating amazing dishes.  We made 16 films about 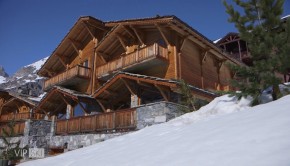 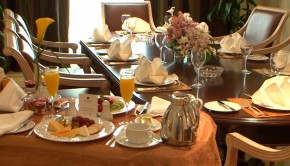 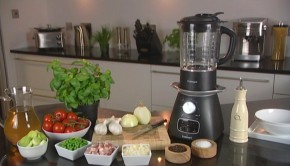 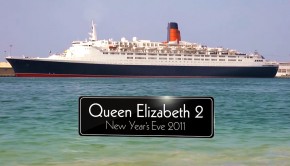 The majestic QE2 is in Dubai, where IVC filmed the start-studded party of the year - New Year’s Eve